Learn all about what’s happening in South Africa today, and what the deal with political sciences bachelor’s degrees is in the matter. 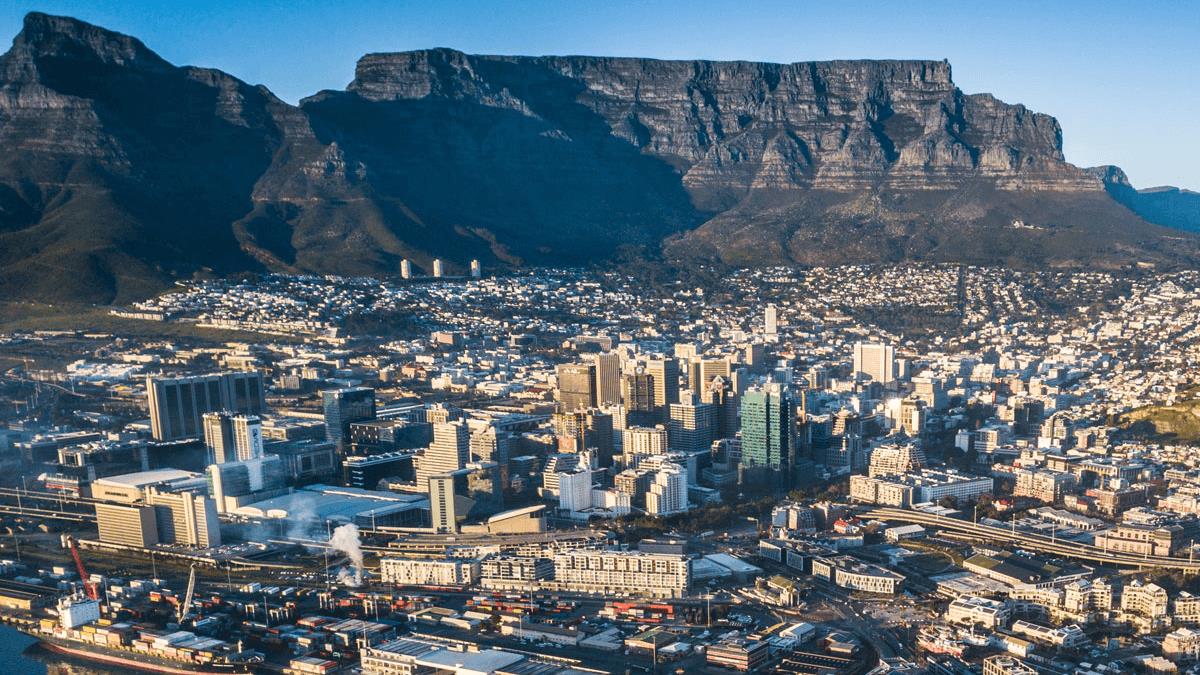 With all the circulating information, the current situation in South Africa can seem a little messy. Learn all about it here.

The South African government is worried about the vaccine’s demand in the country. That´s why it is embarking on a new education campaign to raise awareness about vaccines and answer some safety concerns. The real problem is that interest around the vaccines has been declining after the initial registration boost from the population’s 35- to 49-year-old group. From almost reaching the 300,000 per day mark, total inoculations are now averaging around 150,000 a day. Hopes are in regaining vaccination momentum by opening up a new range of age, and letting those of 18-34 years old get registered earlier than planned.

South Africa’s national treasury announced that it is working on planned policy changes to allow the early withdrawal of retirement savings. The aim is to ensure the preservation of funds, so that most of the money saved for retirement is actually kept for this purpose. Households are already not saving enough,  and giving too much freedom with the policy could be disastrous.

The South African government has announced a new plan regarding October Holidays. The idea is to scrap the five days holidays, to catch up on the lost teaching time during the pandemic. However education unions and school governing bodies have voiced their opposition to the measure. Unions are opposed to it because they say the government did not consult them and that the change will also impact teachers.

The actual situation with Afghanistan, the poor economic data on China, and the ongoing concerns over the spread of the delta variant of Coronavirus contributed to risk-off trade in the overnight session. The local unit was beaten down by a stronger dollar, driven by disappointing Chinese factory output and retail sales data.
We need to acknowledge that china is one of South Africa’s largest trading partners, and South African assets are correlated to swings in sentiment on international markets.

The ANC party risks missing an IEC deadline to register candidates for this year’s municipal elections as staff embark on a go-slow because of delayed salary payments and other benefits. The go-slow has been in effect for over a month already, with the party acknowledging that it has run into financial issues.
We need to acknowledge that’s these current issues regarding the south African country have been really connected to politic decisions, and it is on the hands of the people who run the country.
So, if you are really interested in reverting the current situation of the country, and making a difference in your beloved land, for your beloved people, you should study a Bachelor’s degree in political sciences.  You won’t believe how much it can be done with the right kind of tools.
To study a bachelor’s degree in political science, click here or leave your personal information in the chart above and we will contact you to help you.
To learn more about bachelor’s degrees in South Africa, continue navigating on https://startuniversity.co.za/.


Get Instant Information about the University