Western Cape: Which are the Best Universities in this South African Province?


The Western Cape is the most prosperous province in South Africa. It has one of the fastest growing provincial economies in the country. If you are considering studying a degree in the province of the Western Cape, you should learn about the best universities that you can find there! 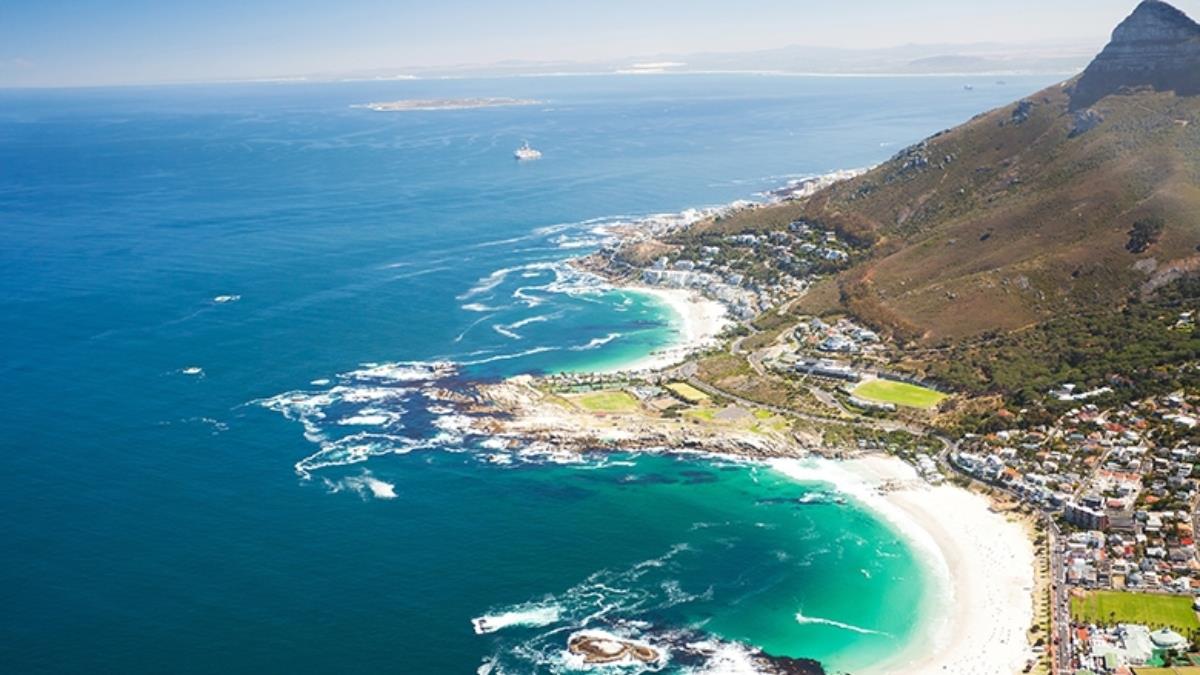 Strategic Location: The Western Cape is a South African province with coasts bordering the Indian and Atlantic oceans. It is located in the south-western coast of the country.
Most Important City: The province is recognized for the port city of Cape Town, which happens to be the country’s legislative capital city as well. It is set beneath Table Mountain, part of a national park of the same name.
Heritage and Tourist Attractions: In Table Bay, Robben Island, is the notorious prison that once held Nelson Mandela, and is now a living museum. Further afield, winelands surround historical towns like Stellenbosch, Franschhoek and Paarl. As regards tourism, the Western Cape hosts around 2.5 million tourists every year, and it is easy to see why. The province has the longest coastline (over 1,000 km) of the whole country, and its beaches are spectacular. The Western Cape also has an abundance of wildlife sanctuaries, nature reserves and national parks. The Western Cape is well known for its wealth of flora and fauna. With an abundance of hiking trails you have a choice between coastal or mountain hikes.
Climate: A maritime climate and accompanying vegetation are found in the coastal regions. Much of the remainder of the land to the north has a Mediterranean climate changing to semiarid farther north.
Language and Culture: The Western Cape, as well as the whole South African continent, is home to a wide variety of ethnicities and languages. About one-half of the province’s population is of mixed ethnicity, one-fourth black, and one-fifth white. The remaining population is Asian of mostly Indian descent. Almost all of the population is urban, concentrated for the most part in the city of Cape Town. Afrikaans is the most widely spoken language, followed by Xhosa and English. Many other African languages are also spoken by a small percentage of the population.
Industry: There is a wide variety of industries in the Province. It has a strong agricultural sector. Much of South Africa’s wool, wheat, alfalfa, hay, and fruit comes from Western Cape province, as does almost all of its wine. The interior is a sheep-raising region. Ostrich raising is prominent in the province, and ostrich meat and feathers are exported. The area also enjoys a steady export trade in fresh fruit, table grapes, wine, brandy, and canned goods. Timber is a valuable product in the area east of Mossel Bay on the south coast.
Higher Education: The province is home to 5 top Universities that have been recognized worldwide. The best universities are located in the cities of Cape Town, Stellenbosch, and Bellville.

Choosing where to study is a difficult decision to make. Making sure the University offers quality education goes a long way in making the right choice.
The following are 4 recognized Western Cape higher-education institutions licensed or accredited by the appropriate South African higher education-related organization:


Get Instant Information about the University