Thanks to globalisation, it has been possible for countries to exchange goods they lack from other countries so that every country benefits from each other. International trade between different countries is an important factor in raising living standards, providing employment and enabling consumers to enjoy a greater variety of goods. If you are interested in studying International Trade, then you should consider pursuing the Bachelor’s degree offered by the North West University. 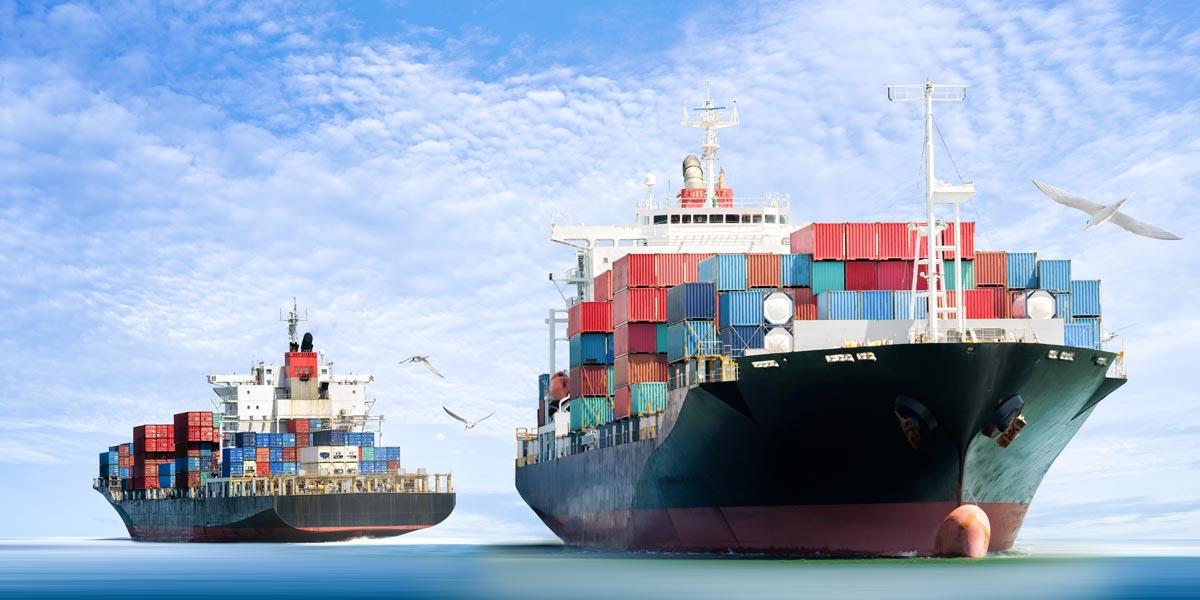 The Bachelor of Commerce in International Trade offered by the North-West University offers specialist knowledge of the international trade environment, together with an understanding of the export process/logistics through the use of present-day applications. Students develop skills in the analysis of trade databases, the identification of export opportunities and in the estimation of economic models.Typical tasks include:

Why is studying a Bachelor in International trade important?

The Bachelor's degree in International Trade offered by North-West University is aimed at providing you with the knowledge and skills you need to become a creative professional who is able to provide any company or her/his country with innovative measures to improve their relations with other companies and countries worldwide.

Global trade allows wealthy countries to use their resources—whether labor, technology or capital—more efficiently. Since countries are endowed with different assets and natural resources (land, labor, capital, and technology), some countries may produce the same good more efficiently and therefore sell it more cheaply than other countries. If a country cannot efficiently produce an item, it can obtain it by trading with another country that can.
Some of the reasons why International trade is important are:
Make use of raw materials
Some countries have abundant raw materials and, without trade, those countries would not benefit from the natural endowments of raw materials. Plus, other countries that lack from those resources would not be able to acquire them.
Greater choice for consumers
New trade theory states that in the real world, a driving factor behind the trade is giving consumers greater choice of differentiated products. We import BMW cars from Germany, not because they are the cheapest but because of the quality and brand image. Regarding music and film, trade enables the widest choice of music and film to appeal to different tastes.
In this way, consumers are able to choose what to spend their money on from a wide variety of products, brands and qualities.
Specialisation and economies of scale – greater efficiency
For high value-added products, multinationals often split the production process into a global production system. Trade enables a product to have multiple country sources. With car production, the productive process is global with engines, tyres, design and marketing all potentially coming from different countries.
Global growth and economic development
International trade has been an important factor in promoting economic growth. This growth has led to a reduction in absolute poverty levels – especially in south east Asia which has seen high rates of growth since the 1980s.

Studying the Bachelor's degree in International Business offered by North-West University will allow you to face challenges and solve problematic situations implementing innovative measures that benefit you as well as your company, your country and the countries on the other side of the agreements.