Interested in Political Science? Take a look at these programmes offered by Top Universities in South Africa

Are you considering pursuing a career in Political Science but you are still undecided? Studying Political Science is a great choice because this field of study prepares you for a wide variety of career options. The University of the Witwatersrand and Stellenbosch University offer you top programmes in this very interesting field of study that include a bachelor’s degree, bachelor’s degrees with honours, master’s degrees and a doctoral degree. 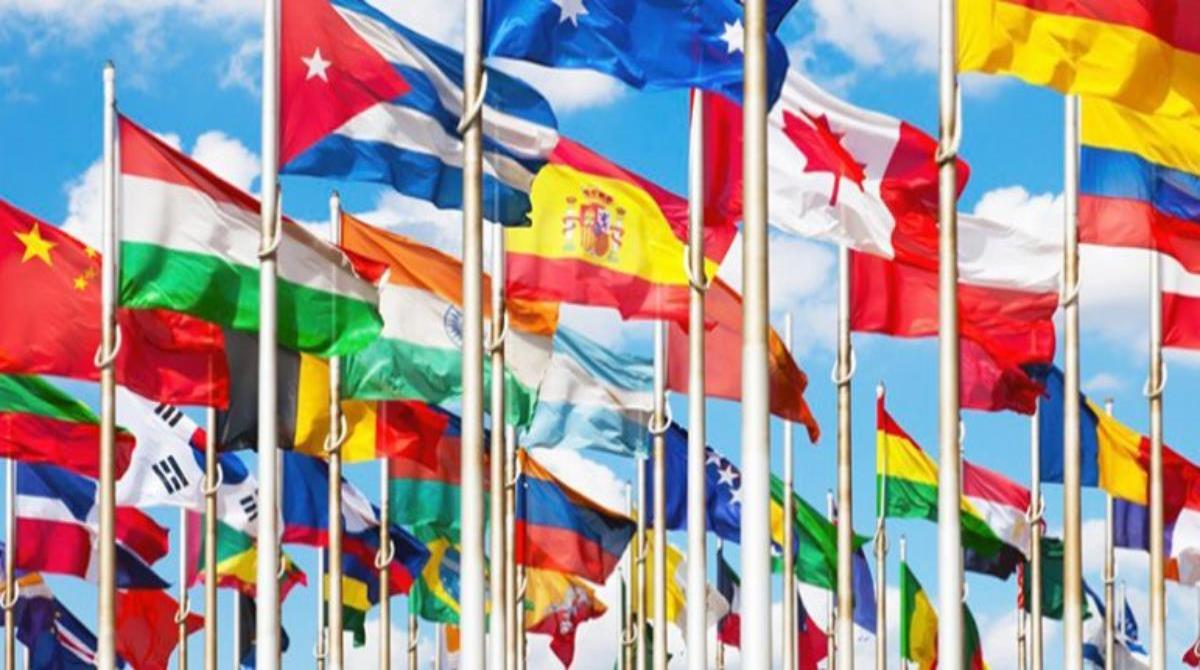 What is Political Science?
Political science is the study of politics and power from domestic, international, and comparative perspectives. It entails understanding political ideas, ideologies, institutions, policies, processes, and behavior, as well as groups, classes, government, diplomacy, law, strategy, and war.
Political Science is the study of the nature, causes, and consequences of collective decisions and actions taken by groups of people embedded in cultures and institutions that structure power and authority.
Political Scientists understand, interpret, explain and critically assess events, patterns and structures of politics and government and generate observations of relevance to policy makers, their fellow citizens and global communities.
Why study Political Science?
Any of these programmes offered by top universities in South Africa will deepen your knowledge and understanding of one of the most powerful forces operating on people, communities and corporations today, namely government and politics. This knowledge and understanding is valuable for all citizens. It is also essential in many careers today; business executives, for example, need to have some understanding of the likely trajectory of policy and politics around the world in order to make wise investment decisions.
Studying political science is a great choice if you are undecided about your future career because this field of study prepares you for a wide variety of career options. If you study political science, in addition to politics, you will be able to pursue a career in any of the following fields:

Here are the top programmes in Political Science offered by some of the best universities in South Africa:

Programmes offered by the Stellenbosch University

Bachelor of Arts in Political, Philosophical and Economic Studies
If you have an interest in philosophy, politics, economics (PPE) and the ideas that influence political economy, this is the programme for you! PPE is an internationally acclaimed qualification, made famous by the universities of Oxford and Cambridge. Stellenbosch University was the first university in South Africa to offer this programme, and it is currently one of only three universities in the country where you can receive the PPE-qualification.
This three-year programme develops your skills in critical and creative thinking and equips you with knowledge of philosophy, and of political and economic systems.
The programme is aimed at people who are interested in careers in management, the civil service, journalism, the diplomatic service and academia. In addition, the PPE qualification offers you a wide variety of work opportunities, especially in the private sector.
Master of Arts in Political Science
This Master of Arts programme is offered full-time by Stellenbosch University and consists of taught modules and a thesis. Students undertake an advanced study of a number of focus areas in political science. The following coursework modules are offered:
The Stellenbosch University’s programme is aimed at training analysts with an advanced understanding of policy and political risk analysis.
Doctor of Philosophy in Political Science
The aim of the programme is to enable you to acquire an in-depth understanding of political events, processes and tendencies, based on methodologically defendable and theoretically informed research.
Programmes offered by the University of the Witwatersrand
Bachelor of Arts in Political Studies
The study of politics is concerned with the relations of power in society. Whenever people come into conflict, compete or cooperate over matters of money, position, influence or status they may be said to be acting politically.
Majoring in Political Studies at the University of the Witwatersrand means you will be studying at one of Africa’s leading academic departments for the study of politics.
Bachelor of Arts with Honours in Political Studies
The Bachelor of Arts with Honours offered by the University of the Witwatersrand in the field of Political Studies is a 1 year full-time or 2 years part-time degree.
Master of Arts in Political Studies
The Master of Arts in the field of Political Studies offered by the University of the Witwatersrand is a 1 year full-time or 2 years part-time degree.