Coronavirus in South Africa: Confirmed cases surpass half a million 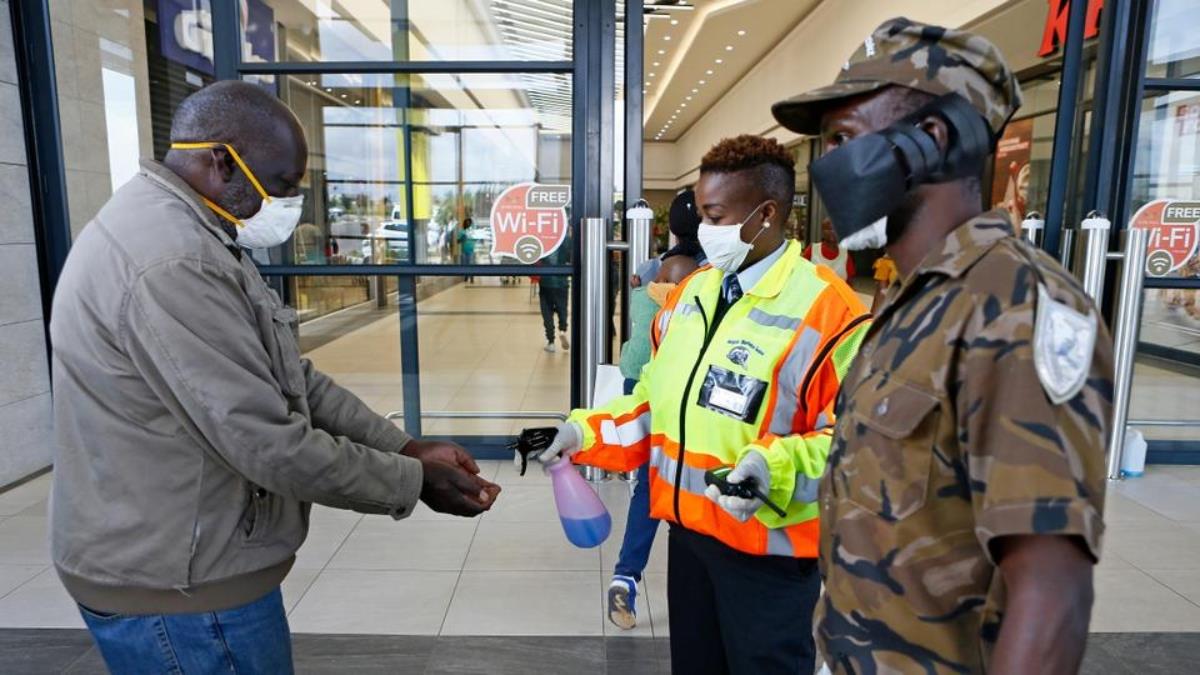 According to South Africa’s Health Minister, the number of confirmed cases in the country has exceeded the half million mark.
10,107 new cases were reported on Saturday, which gives a total amount of 503,290, with 8,153 deaths.
South Africa accounts for half of all reported infections in Africa, making it the hardest-hit country in the continent by far.
Even though the numbers are worrying, it has been stated that the true number of both cases and deaths in the country may be even higher because there is an exceeding number of deaths compared to previous years. This alarming number may account for unreported cases of Covid-19.
Why has South Africa been hit so hard? What went wrong?
Even though the numbers remained relatively low during April and May because of the lockdown, when restrictions started to ease, cases started to increase at staggering speed.
Lockdown began a gradual reopening in June but restrictions —including a ban on alcohol sales — were reintroduced last month as infection rates began to rise again. A state of emergency is also being enforced until 15 August.
More than a third of all infections have been reported in Gauteng. The province has quickly become the epicentre of the national outbreak. It may be because of the impossibility to implement social distancing as the number of people crowding the streets is extremely high.
President Cyril Ramaphosa has been calling on citizens to remain vigilant and to take care of themselves as much as they can.
"We have to continue to work together to reduce the number of new infections. As with many other countries across the world, we need to continually adjust the measures we take to prevent new outbreaks or to safeguard our health system", he said.
It’s not all bad news
According to statistics, death rates in the country are far lower than in other parts of the world. This could be because of South Africa’s relatively young population.
This means that even though the number of people who get the disease are increasing more and more, the majority of cases will experience mild symptoms.
Even though figures may seem promising and the death toll is low, it remains of paramount importance to take care of ourselves and those around us by implementing the safety measures —handwashing, wearing a mask, social distancing— in order to avoid collapsing the health system, which is already experiencing a shortage of nurses and doctors.
What can people do about it?
Are you interested in pursuing a health related career? Even though doctors and nurses are needed now more than ever, Covid-19 isn’t the only health crisis we will face. According to studies, once this pandemic eases, the number of other diseases will surge. This is a health crisis that will end up having health consequences in the long run and the country will be in need of health professionals.
Take a look at the programmes in health offered by some of the best universities in South Africa —which include Bachelor's degrees, Master's, Doctorates, Diplomas, etc.— and start investing in your future.